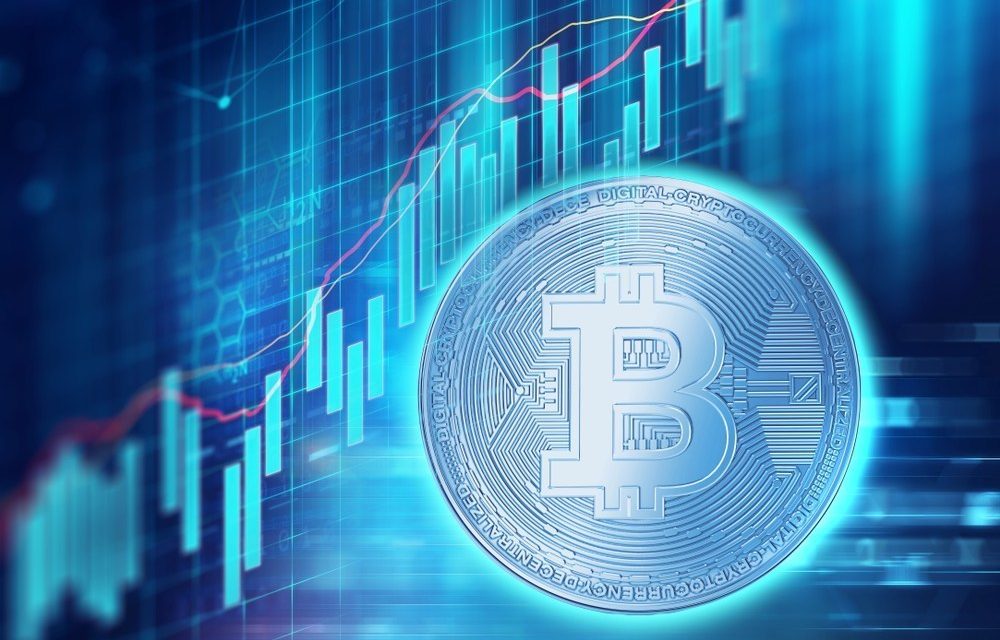 On December 16th, 2017 Bitcoin culminated a frenzied rally that had every investor experiencing euphoria as prices topped out an explosive rally at $19,000 per coin in BTC after starting the year at $1000. This move generated a media cycle explosion and changed the way asset managers invest in the long term.

This 19x increase made the market look like it was going to the moon, in the blink of an eye, instead, over the next 365 days on December 16th, 2018 Bitcoin made a cycle low near $3200 falling 84% from its high in a sell-off that was as painful on the downside as it was euphoric on the upside. Most retail investors bought the highs above $16,000 and sold near the lows below $5000, and sat on the sidelines in 2019. Bitcoin has been confounding at best.

On December 16th, 2019, Bitcoin is trading $7000 up more than 100% for the year after bottoming and surging from the lows and is smack dab in the middle of a range between highs and lows (if you look at where most tokens changed hands).

Basically, Bitcoin is right in the middle of a wild trading range at the current $7000 price per token, and for anyone investing in it and not chasing it, and investing as a holder is the consensus Twitter tagline represented by the simple term HODLers, which means nothing more that you are a buy and hold investor through any volatility.

Investors have had plenty of opportunities to participate no matter the price level, and Bitcoin, more than any other asset in history defines volatility. It really is safer to close your eyes and buy them, than to try and figure crypto in these early stages. Statistics back this up as 46% of BTC owners have not exited original positions according to wallet transaction numbers. Trying to outsmart Bitcoin direction has proven fruitless.

If you had purchased Bitcoin every month in the first 5 days of each month in 2019 your price average would be right here at the midpoint at $7000, so this level is important, and will always act as a pivot point. One thing I can tell you is no one, not anyone, knows where Bitcoin will be on December 16th, 2020, and if they tell you they know – they are lying. 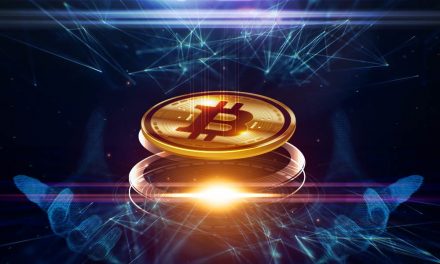